Pedestrian Killed After Being Hit By A Car

A pedestrian who was crossing in the middle of a block was killed after being hit by a car, according to 9 News. While a 9 News reporter was at the scene reporting on the incident, she saw another pedestrian jaywalking.

Although the pedestrian was crossing the street illegally, police believe that the driver was under the influence of alcohol at the time of the accident. Pedestrian accidents have become an increasingly big problem in the Denver area in 2013. Through April, there has been nearly a 22% increase in the number of  pedestrian accidents. The Mayor’s office, in conjunction with the   Police,   Public School, and some bicycle safety groups have begun the Heads Up campaign to try to curb the number of pedestrian collisions.


Have you or a loved one been seriously injured in a pedestrian collision? Speak with an experienced pedestrian accident attorney today to discuss your options. 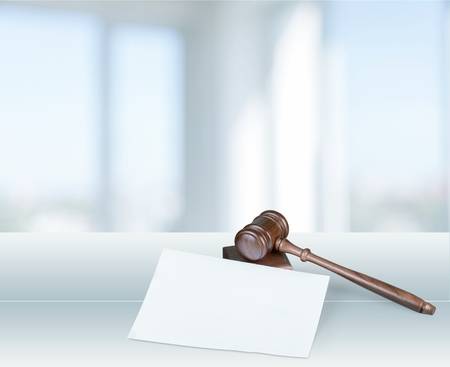